The Capt decided to take the day off and have see for himself since the charters are slow this month.  We have a nice blue water pocket sitting just 9 miles from the house.  Since the moment the water changed from green to blue we put the lines out with 8 other local charter boats.  The days before most boats had no problem seeing 3-4 marlin a boat, and most were returning at noon!
While the sails pitch didn't have the hum (just saw 2 blues), for the first time in a while I hooked a nice blue marlin off the rigger bait in the first 20 minutes.  30 lb tackle with a fish over 300 lbs kicked my butt!  Very strange to see a bigger marlin smoke the rigger bait, they were hungry!!
We then saw just 1 more that wouldn't bite, but Capt Manolo next to us was on fire.  He went 5 for 6 on blues!  Releasing 3 sailfish as well.
Before 9 am, there were over 20 marlin bites reported between 8 boats!!!  At 9 miles, all about a 2 mile squared area.
This year as a whole since last November has proven to be the best year for both marlin and of course sailfish, as I personally close in on 35 blues for the year.
We ended the day-
6-5-5 Sailfish
2-1-1 Blue Marlin
1-1-1 Mahi 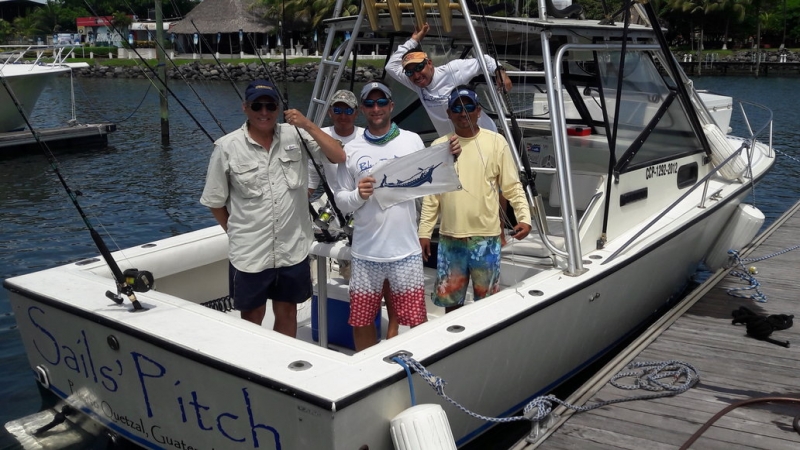 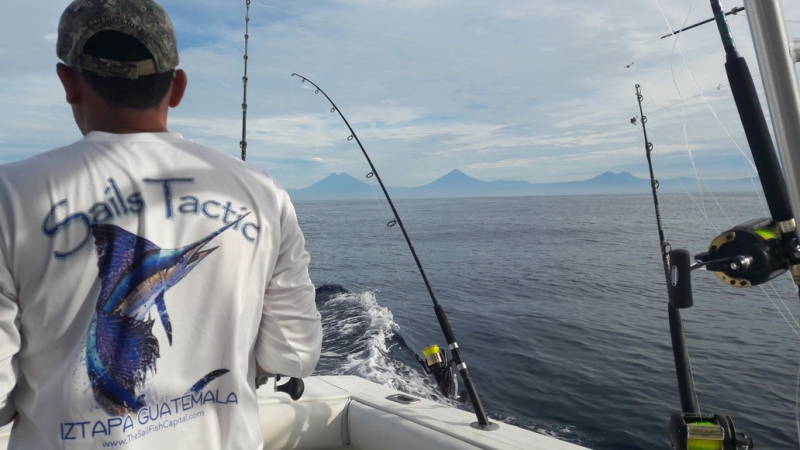