The last two groups of May turned out to be great.  Last week a group of high school grads had a peak day of 25 sails in the spread, while releasing 1 for 2 blue marlin and lots of mahi throughout the day.

Finally the last few days we wrapped up a group of fly anglers (both first time for billfish), which were also successful on both their first blue marlin on conventional, as well as several sailfish on the fly.

June we are back at it again on the fly as we get ready to go after more marlin and sailfish. 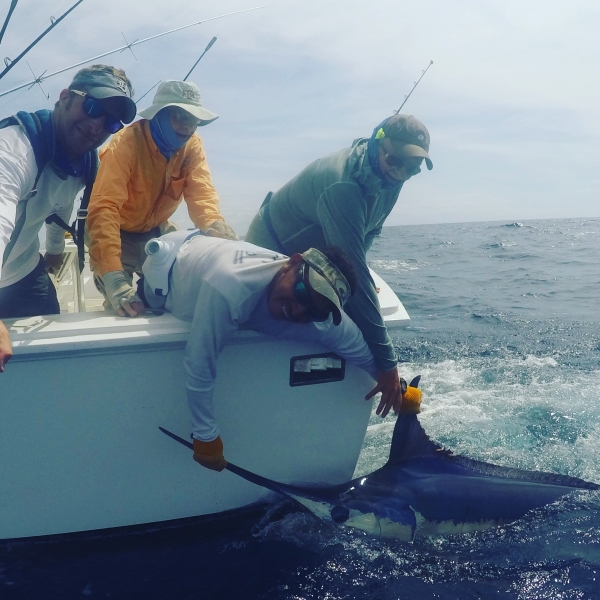 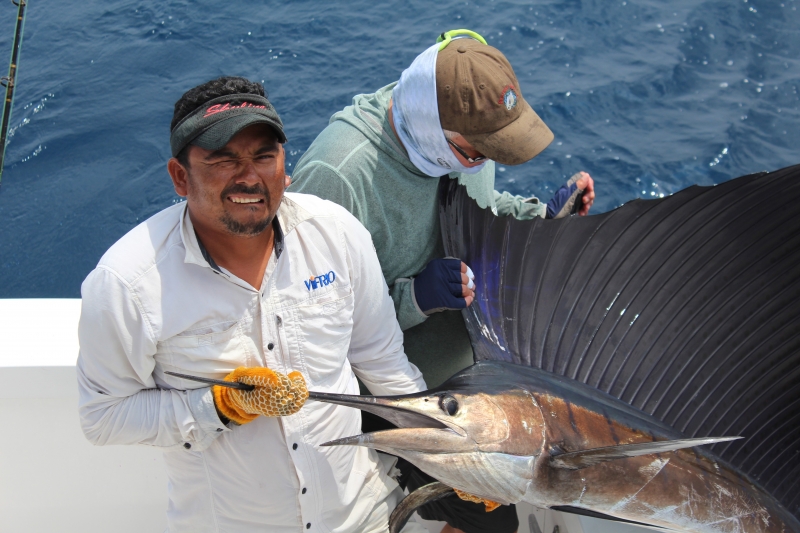