Reports haven't been so up to date, which can only mean the Captain is fishing hard!

Lots of challenges the last two weeks as most of the region is affected by cold fronts, which equals lots of rough weather for us.  Even in a big boat, its just hard to get to where we want to, and its known to move the green water into the mix.  While January and Feb are regarded as the best months to be in Guatemala, we also know some winters up north are harsher than others, which pushes wind our way.  However, its our jobs to push the limits, work with other Captains to find the fish.  THEY ARE HERE, its just a matter of finding them as they move quick.

Finally this week we expect the weather to break and let us get back on the fish.

While we complain, we are still putting up good reports better than any other region in the world.  Last weeks double header of blue marlin at 15 miles was our highlight, as well as this young anglers first sailfish on the fly from Texas.  Being this far offshore has also got us some NICE yellow fin.  More to come! 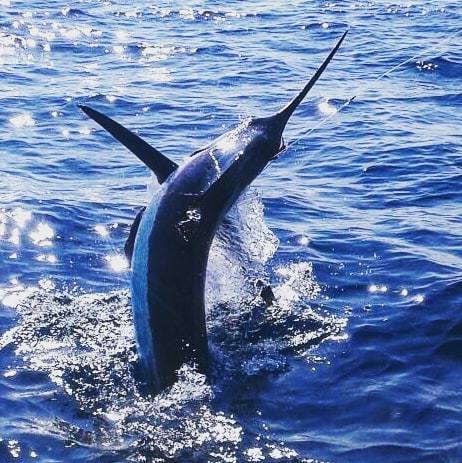 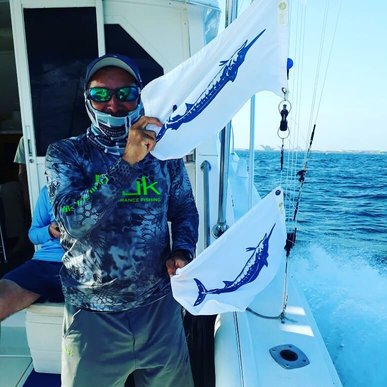 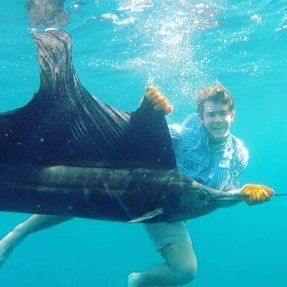 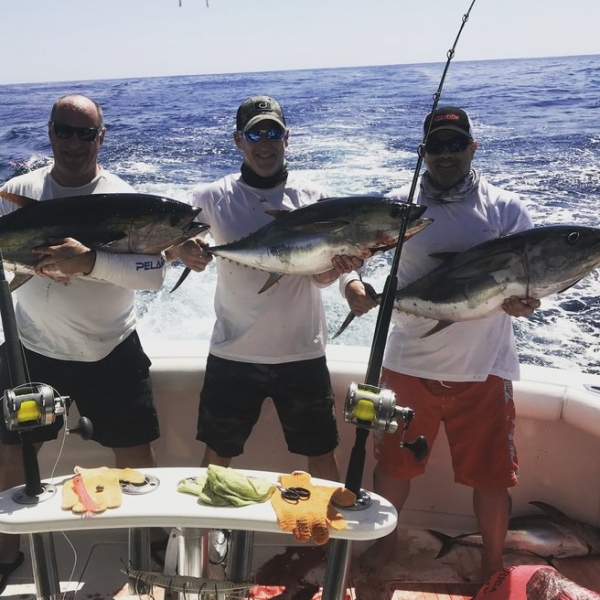 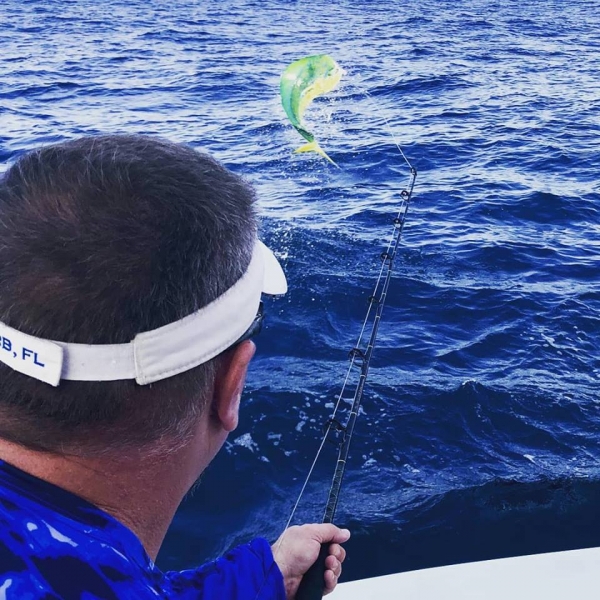